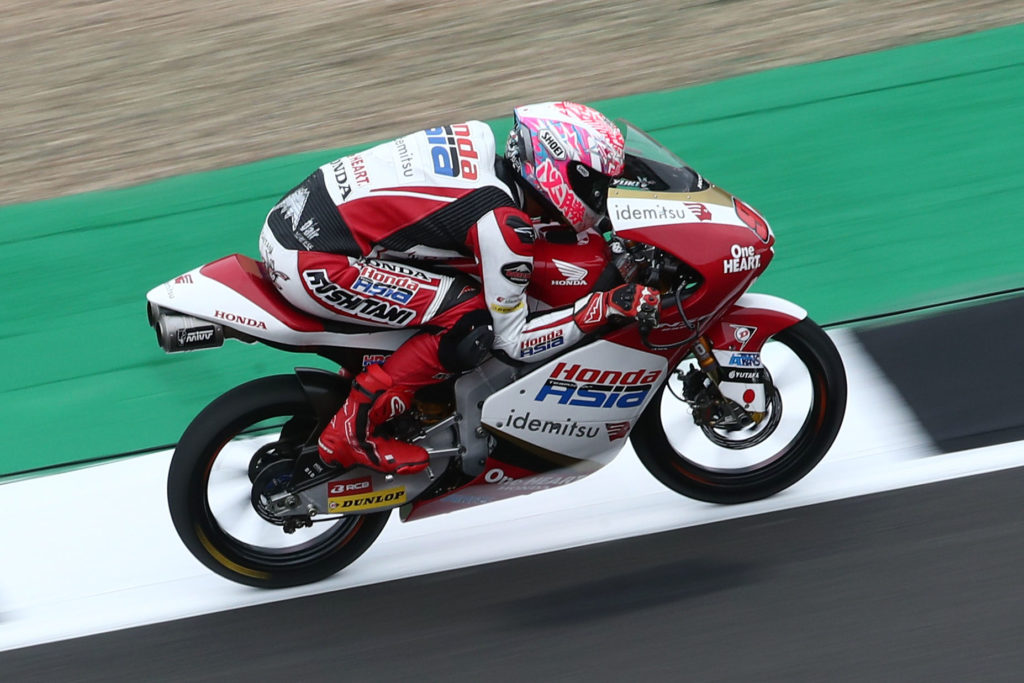 In the British GP, the Italian Fenati wins in Moto3, In Moto2 the Australian Gardner is first in the race and in the championship while in MotoGP Quartararo creates a vacuum behind him.
The Honda Team Asia, powered by Mivv, is not in his best year. Andi Farid Izdihar doesn’t participate to the Grand Prix due to visa processing problems stemming from the current COVID-19 situation.
Yuki Kunii races for the first time at Silverstone, one of the most difficult tracks in the championship. The Japanese Honda Team Asia rider spends the first day discovering the secrets of one of the most demanding circuits in the world. In the second day, despite giving his best in every practice session, Yuki isn’t able to catch a good position in the grid. In the race, after a bad start and a long lap penalty, Yuki’s chance of a good result at Silverstone disappeared.
The British GP for the Honda Team Asia Moto3, powered by Mivv, is decisely to forget while the Moto2 team, after a real fought race in the top group, obtains a ninth position with Ogura and the seventeenth position with Chantra. Ogura is eighth in the championship. The next race will be in Aragon, the 12th September.

“The weekend has been so difficult for me. During the weekend, I hadn’t confidence in the bike and myself. I was completely lost. That is a hard moment for me, the worst of this year. Honestly, the race has been complicated, even more with the long lap penalty I was penalised. I tried to do my best during the race, focusing on my way because, after the long lap, the group was so far. I will try to analyse what happened to be better in Aragon.” 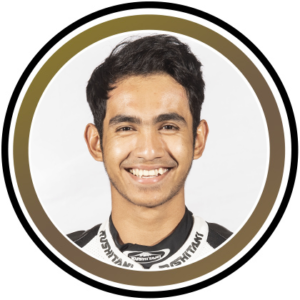 “I’m sorry but, this week, I could not travel to England, so I keep training at home to prepare for the next race in Aragon. 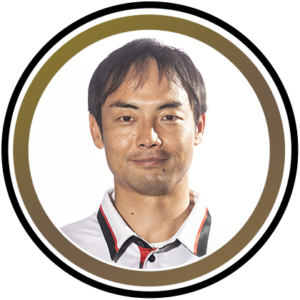 “It wasn’t an easy day for Yuki. He tried all his best, starting from behind the group. On the first lap, he loses some positions, and from there, he wanted to go up, but he had a long lap penalty, after which he rode completely alone. He was not competitive riding alone this weekend, so he fought for 17 laps, but he couldn’t take a step forward today. He must learn about this situation. I want to thank the guys who support Yuki with his best effort. Yuki and all of us must change our mentality, trying to think positively to be strong in Aragon. He should never give up. That is the most important for him.” 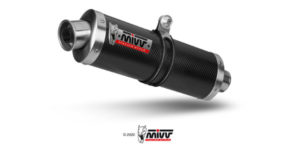 The Mivv Oval range is perfectly suited to all types of motorbikes. All models feature a removable dB-killer. Thanks to its oval shape, it better matches the different motorbike designs. Offered in different materials, it gives the motorbike a more aggressive look.
Made with a carbon fibre central body, indeed the reason why it is intended for those who want a product with a technologically advanced look. 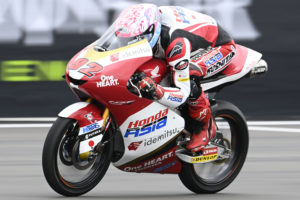 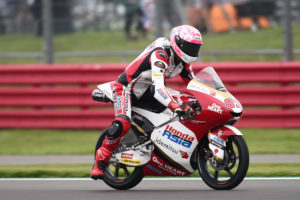 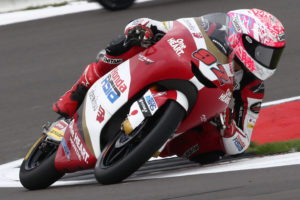 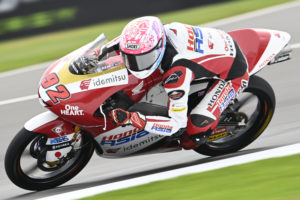 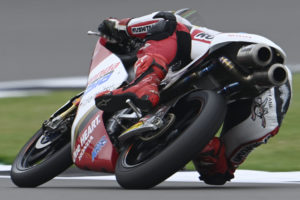 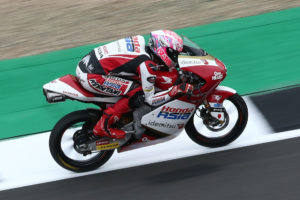