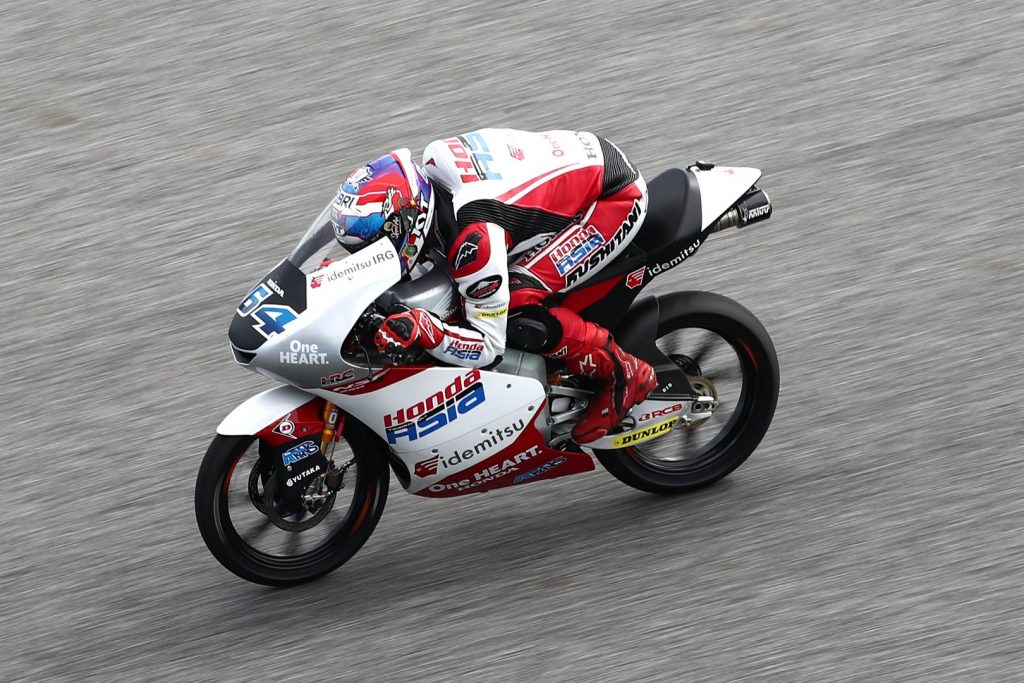 This could be the right day to do a good race for Taiyo Furusato, in an encouraging position on the grid. Both were ready to fight for the points, especially him, who started from the 13th position. But different race incidents have affected them directly, preventing them from doing the race they had planned. 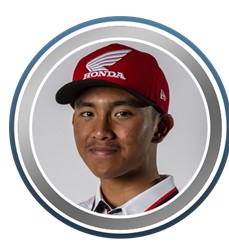 My team and I think today’s race has been positive after struggling all weekend, starting 29th. It has been a fun but challenging race where I showed my capability, fighting in my group. Some crashes of other riders prevent me from arriving at the second group. I learned many things this weekend, and I hope Australia could be better for me. 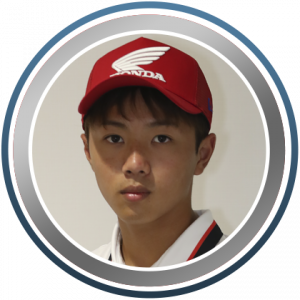 This weekend was good for me after getting my best grid position. I was ready to fight for points. After a good start, we arrived at the second corner, and one rider crashed in front of me. To be exact, on top of me. I cannot do anything. I stopped in the garage, and my mechanics repaired the bike and restarted it, but I lost concentration. 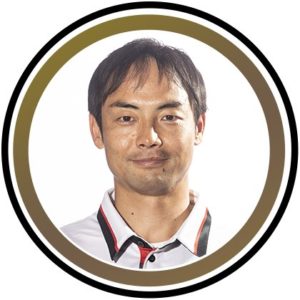 Taiyo had an unfortunate situation in the first lap. A rider crashed in front of him and impacted his bike. The team repaired it, and he could rejoin the race. His pace was good, but after losing some laps, he finished 25. Mario did a good race, being constant and fighting in the third group. He finished 21st, his best position during the weekend. That is the way, and now he can fight with other riders. That is positive, and he must continue the right direction. We’re happy about that. Let’s see what happens next race on Philip Island. 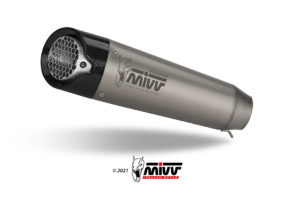 The Mivv X-M5 line, the result of the experience gained in the MotoGP and Moto2 World Championships, is the perfect synthesis between racing style and performance. With a design similar to the exhausts made for the World Championship, the X-M5 silencer has a conical shape and compact dimensions and is able to unleash the captivating MIVV sound. It is made with a grade 1 slow titanium body. 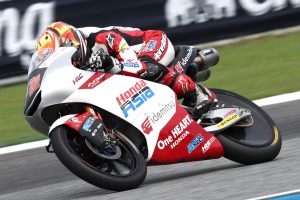 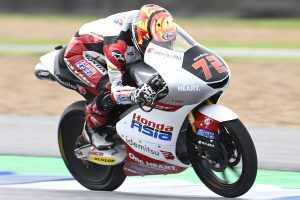 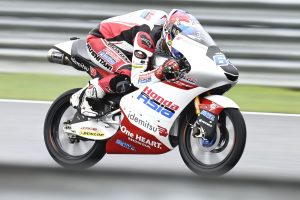 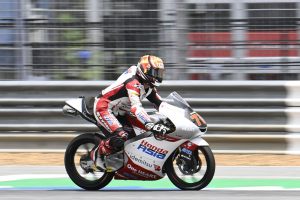 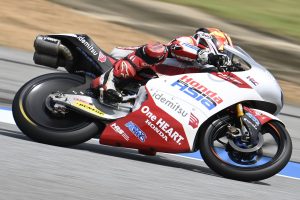 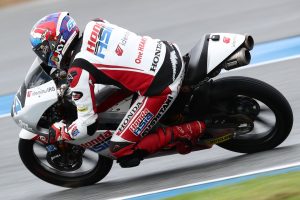